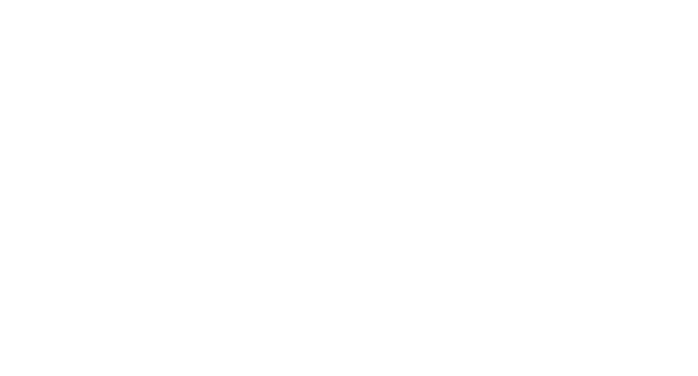 Get your questions answered

Aamir is an award winning CEO and founder of Enterprise Monkey – a multinational digital firm with a presence in 4 countries, is an Australian Young Business Leader of the Year Finalist and an Investor and tech co-founder in 4 startups. Aamir has been appointed as Member Geelong Authority by the Minister of Planning. He is also the founding Secretary of Pivot Summit – an international digital conference.

He pursued MBA in Information Management from Deakin University where he also completed a research project with Geelong Council and NBN on the Business Model of Geelong Smart City Hub.

He did his Bachelors in Mechanical Engineering from Aligarh Muslim University in India where he founded AMULive – the first ever University Social Network in India, reached a mark of 5000 members within 15 days of its launch. Aamir also played a very crucial role in the establishment of an Entrepreneurship Development Cell.

My areas of expertise 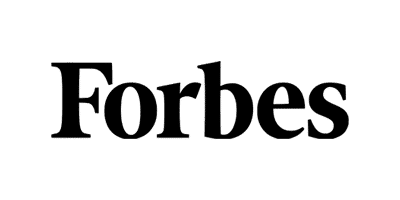 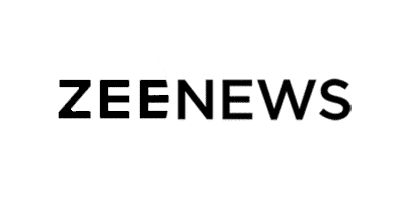 Request One on one
session with me

I am offering you an opportunity to conduct a personal session with me for your queries related to Careers or Entrepreneurship. I believe in the power of community and sharing. Hence, this session, if fruitful, would be shared on our online channels which includes Social Media and, on occasion, our Podcasts as well.

1) Agree to be present at the time of the session
2) Grant us permission to record this event and publish it on any or all of our social media platforms for the benefit of other users
3) Understand that the slot provided to you would be of 15 minutes duration.
4) Agree to be contacted by our team for discussing about this event prior to it.